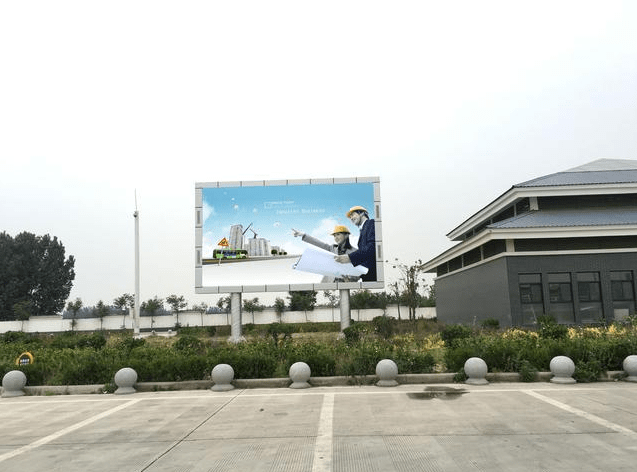 1. Power supply:
The stability and performance of the power supply determine the performance of the display screen, and the power supply of various models is also particular. The power required by LED display is calculated according to the power of the unit board, and the requirements of various models are different.
2. Box:
According to the size of the box, a plurality of unit boards form a box, and a plurality of boxes are assembled into a screen. The box body is made professionally, including simple box body and waterproof box body.
3. Module:
LED module is composed of kit, bottom shell, mask and so on. Full color LED display is composed of LED modules, which is the large LED screen we see now.
4. Control system:
The control system is an important part of the display screen. The video transmission is transmitted to the receiving card of the full-color LED display screen through the sending card and the graphics card, and then the receiving card transmits the signal to the hub board in sections: an adapter board (commonly called hub board) is installed on the receiving card, the receiving card transmits the data to the adapter board, and then the data on the adapter board is transmitted to the display screen box through the cable In general, an adapter board only has 8 sockets, that is to say, an adapter board can only manage the data transmission of 8 rows or 8 columns of LED modules. If there are more rows or columns, you can add an adapter board to the receiving card. The receiving algorithm of LED indoor full-color display is different from that of LED outdoor full-color display, because the pixels and scanning methods of LED indoor screen and LED outdoor screen are different, so there are differences in LED receiving card. LED display control and debugging are mainly related to LED display control system.