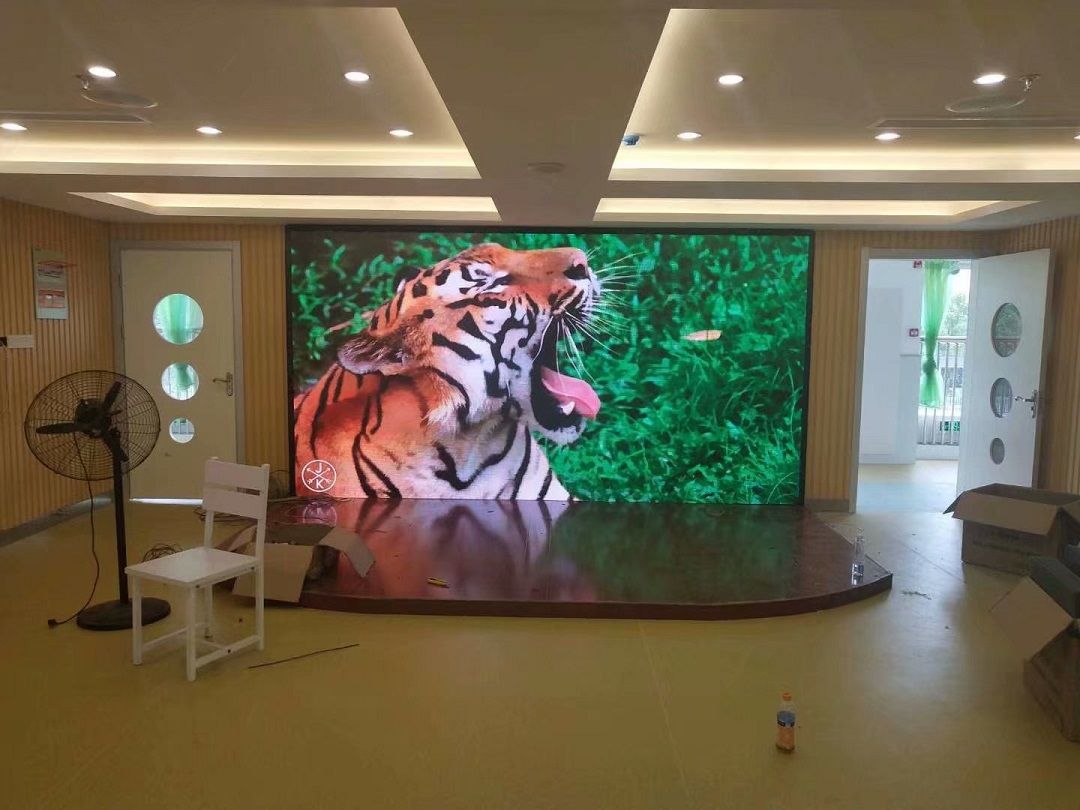 The most important component of full-color LED display is led lamp bead. There are three reasons
First, LED is the most used key device in the whole full-color screen machine, with thousands to tens of thousands of LEDs per square meter;
Second, LED is the main body of the whole screen optical display performance, which directly affects the audience’s evaluation of the display;
Third, led accounts for the largest proportion of the total cost of display screen, ranging from 30% to 70%.
How to identify the quality of LED display lamp beads
1、 Look at the solder joints. Regular manufacturers of LED light with the production of LED light with SMT technology, solder paste and reflow process
2、 Look at the quality of FPC. FPC can be divided into two types: copper clad and calendered copper. The copper foil of copper clad plate is protruding, which can be seen from the joint between pad and FPC
3、 Look at the cleanliness of the surface of the LED strip. If the SMT process is used to produce LED light strip, its surface cleanliness is very good, and no impurities and stains can be seen
4、 Looking at the chips and production process of LED lamps, you can’t see the difference with your eyes. You should use aging equipment and testing equipment. If you put several manufacturers’ LEDs on the aging instrument and use high current aging for 24 hours or more, you can measure the brightness of several manufacturers’ LEDs to see which led has the least attenuation and the best quality.