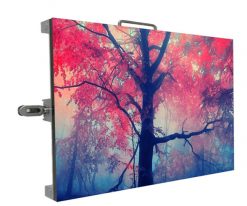 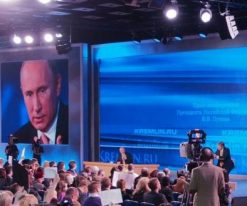 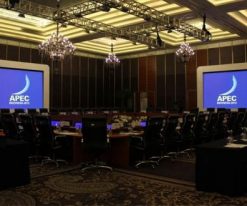 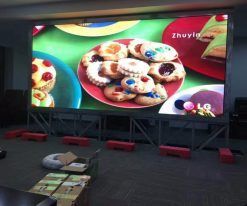 Due to COB technology maximizes viewing angle, TVA deliver the widest viewing angle that is close to 180 degrees. 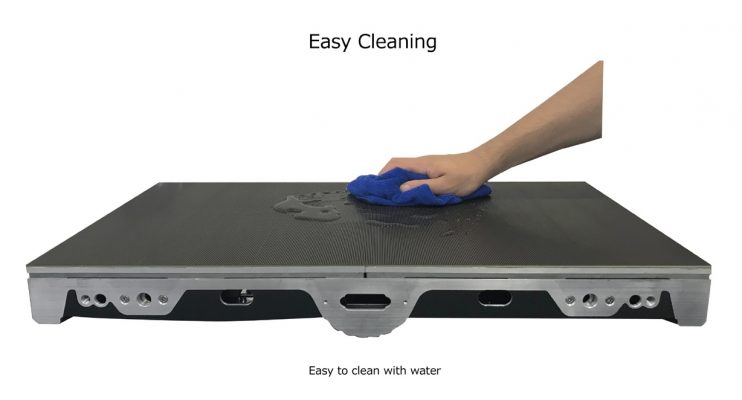 Coated layer on the top of the module, protects the LEDs from all kind of damage. It is much stronger than the traditional SMD LED display especially. SMD LED display is more easy to damage with its tiny SMD lamp soldering on the board.

BTV  series apply coated layer instead of usual mask. The substrate layer minimizes space between the diodes making the surface of the modules almost completely black. TVA series display can provide superior contrast ratio up to 10,000:1. 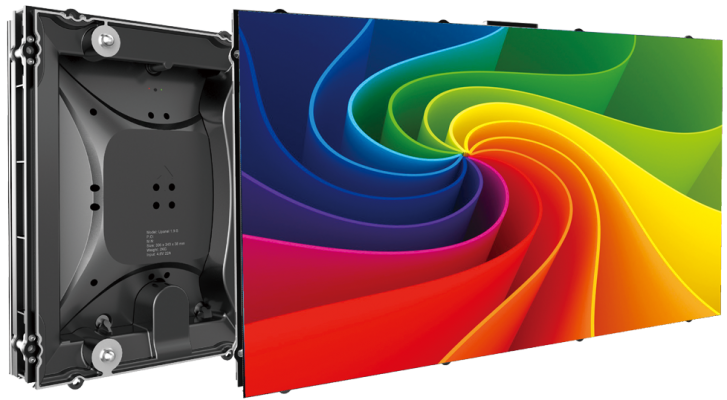 With Direct-LED technology, colors are almost as saturated as what your eyes can see. 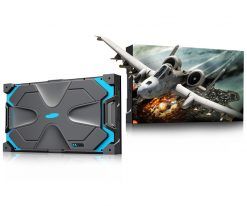 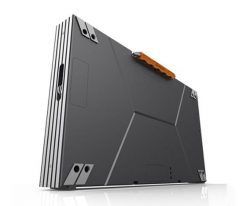 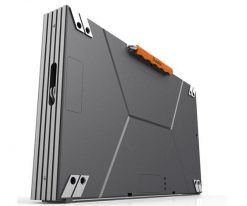 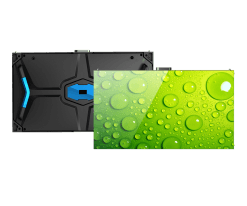 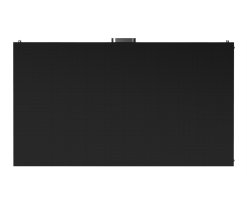 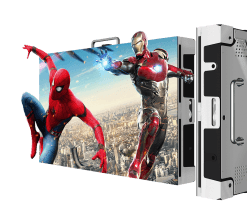 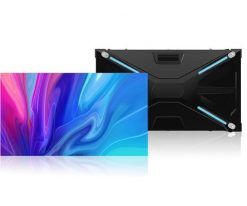