When we usually go to concerts or sports competitions, we will find that the background of many stages is made by LED display. Now the stage design is comprehensive, and it is no longer a monotonous performance. The coordination of background pattern and music is more important. Stage background 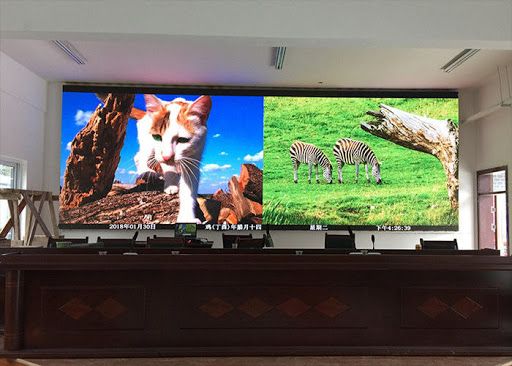